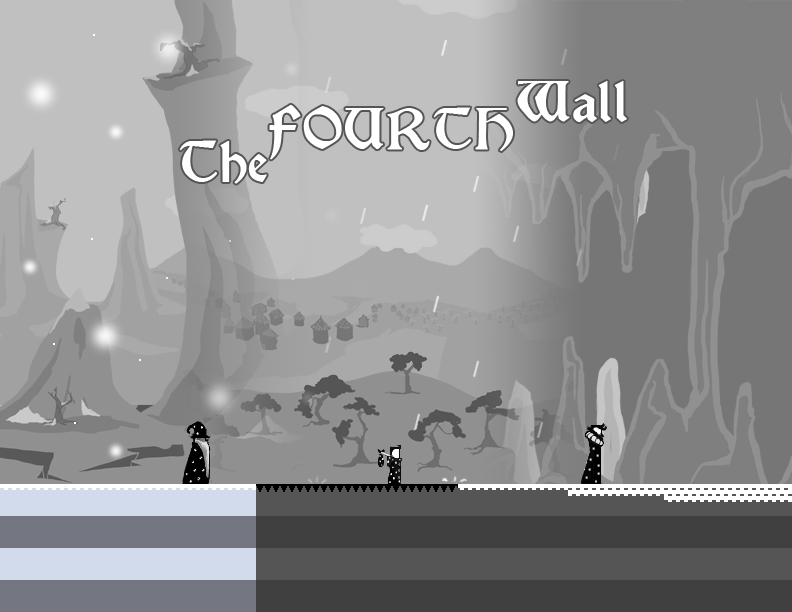 I came across a story on Rock, Paper, Shotgun today about this game and it seemed to have such an interesting idea that I gave it a play.

The Fourth Wall is a side-scrolling platformer with a puzzle element.Â  At any point, after the first few introductory screens, you can hold Ctrl and the screen will stop scrolling when the character moves.Â  In addition when the screen is held in place this way, moving off the right side of the screen will make you appear on the left, and vice-versa.Â  The same thing happens with the top and bottom of the screen which means if you are trapped in a room, you can move so that the wall is off screen, freeze the screen and move off the side to another area.

It’s a brilliant idea and is really fun to figure out this new way to move through the environment, I wish there was more of it.Â  Unfortunately it’s a bit short, probably because it was designed for an Indie Game Challenge, but hopefully it will be fleshed out more in the future, perhaps with a full release.

Currently the game is available free off the above linked website so I suggest trying it out.Â  It shouldn’t take you more than 45 minutes, I accidentally restarted twice and it took me less than that.