Hitman Absolution is a stealth action adventure game developed by IO Interactive, and follows Agent 47 as he tracks down a girl and kills a lot of people along the way. Â I rented the PS3 version fromÂ Game AccessÂ instead of buying it but after playing it, I would definitely buy it for PC at some point in the future during a Steam sale. I had not played much of the previous 4 games, I played most of the first Hitman but it was really frustrating which is probably because I was…read more 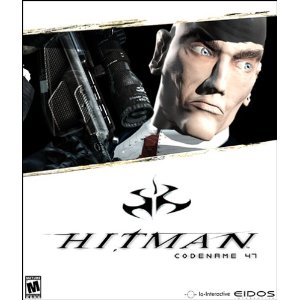 The Hitman series dates back to 2000 and yet I hadn’t played any of them, so when the first three games went on sale on Steam, I thought I’d give them a try.Â  A friend of mine mentioned that they were his favourite back when the movie came out so I figured it was worthy. I have to temper my review with the fact that this game is 11 years old now and I can’t hold it to the same standards I have for games of the current generation.Â  In…read more