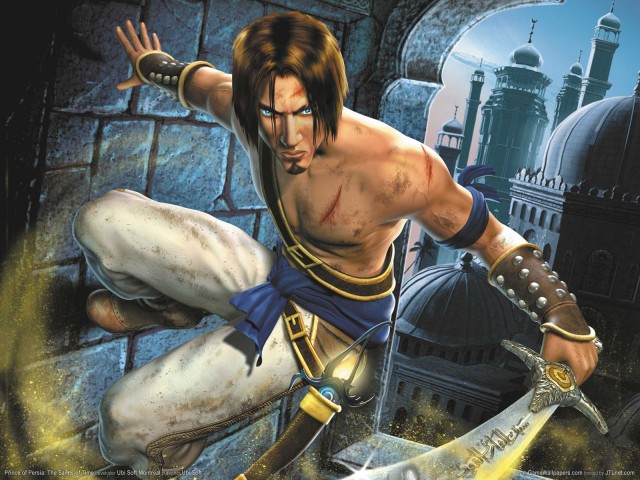 Always on the cutting edge this past week I played the 8 year old Prince of Persia: The Sands of Time game for PC. The updated graphics were a really nice touch, too bad they didn’t update anything else like the terrible camera controls. As much as I loved the platforming in the game, I hated the combat.Â  I think it’s due mostly to the controls being relative to the camera and the camera being not fixed.Â  So you’d be fighting and just about to do a move and the…read more 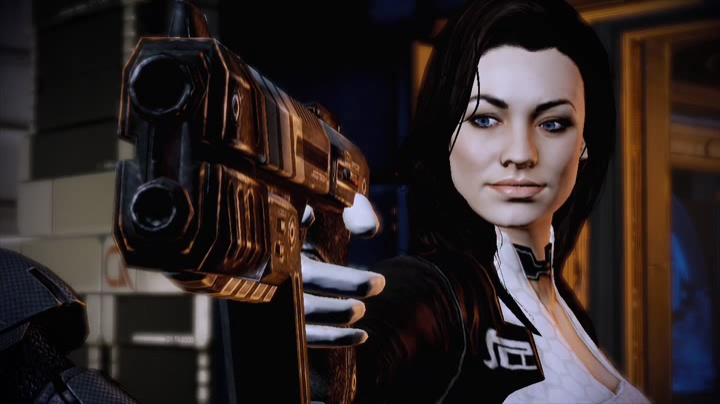 It’s been less than two weeks since I finished Mass Effect and I have already finished Mass Effect 2.Â  It’s certainly not because ME2 is a short game, my last save game had 48 hours in game, and that doesn’t count running through certain missions twice to get different results (like the entire ending).Â  I really enjoyed most of Mass Effect and I was excited to see what they had changed for the sequel.Â  Unfortunately, they made an interesting choice for the story to allow the ability to change your…read more 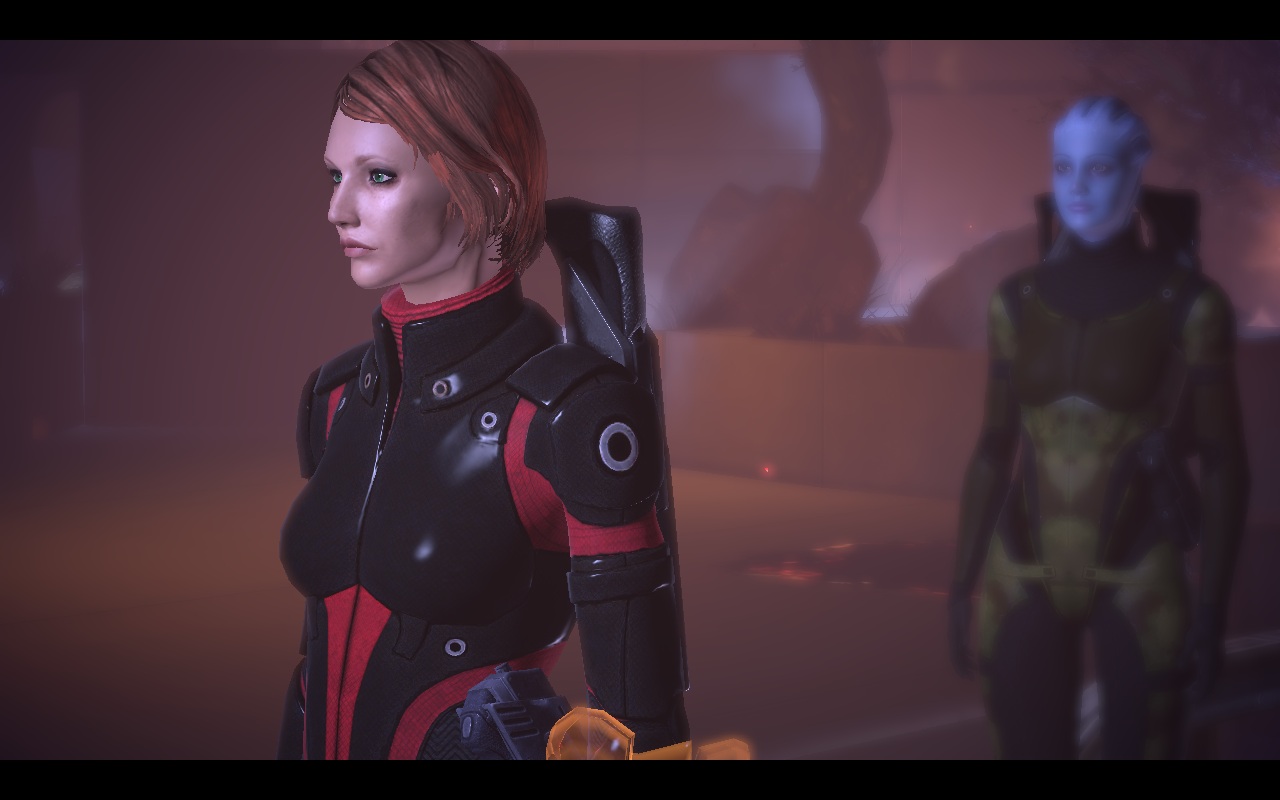 I wanted to write up my review now right after I finished Mass Effect and before I start Mass Effect 2.Â  I really enjoyed this game but I have some criticism I wanted to document before I start on ME2.Â  It should be noted that I have never read another review of Mass Effect and I suppose I will probably bring up points others have already noted. As you can see on the left, I played through as a female Shephard (with red hair and green eyes) because I felt…read more