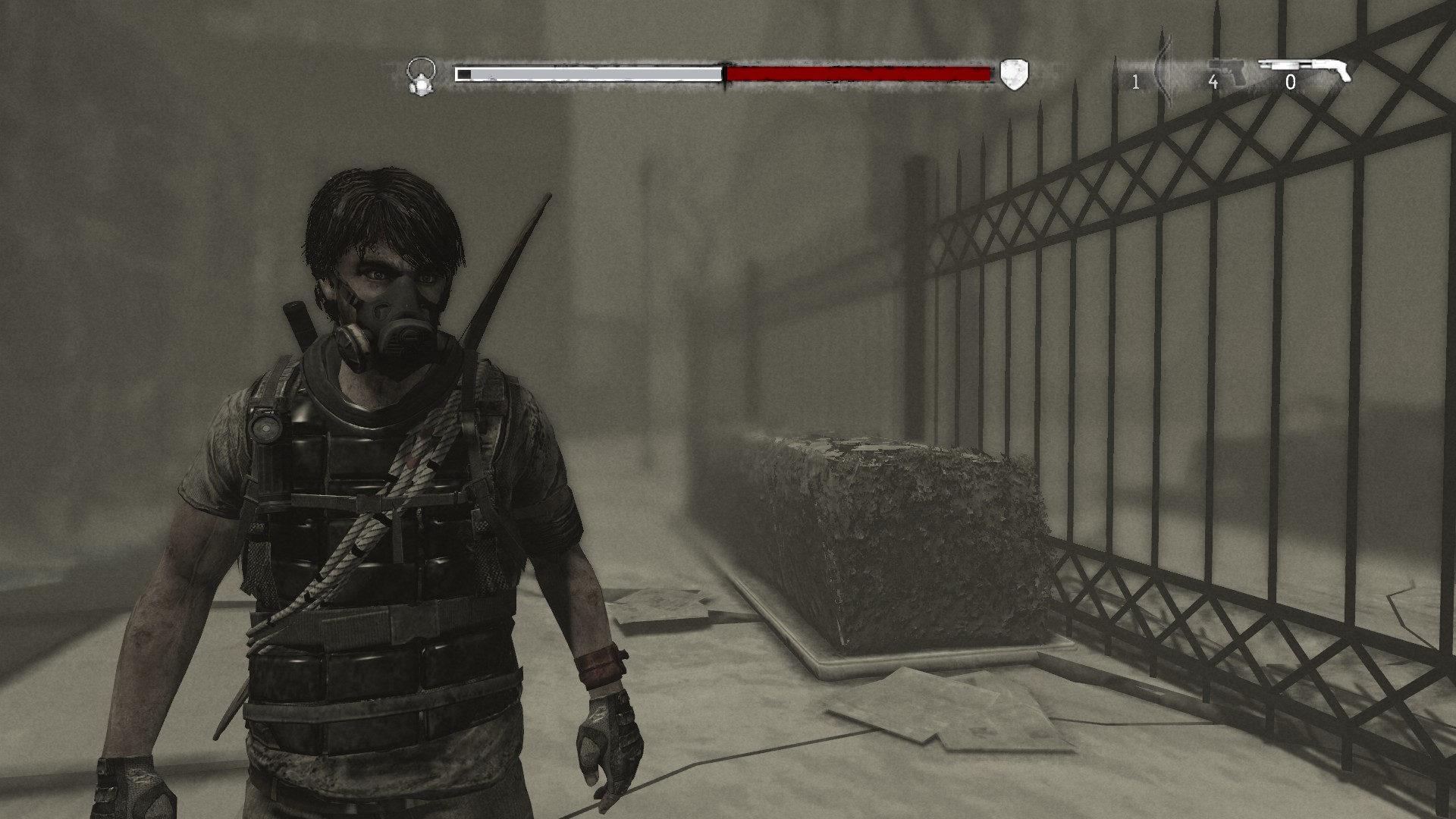 I Am Alive – Review 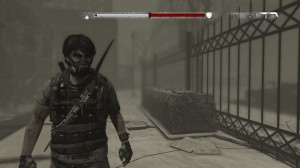 I Am Alive is a survival exploration game by Darkworks and Ubisoft Shanghai for Xbox Live Arcade, PlayStation Network and Windows. Â I picked it up for $5 during a Steam sale, and I can’t complain too loudly about this game for that price, I wouldn’t pay much more for it.

The story is set in the U.S. 1 year after “The Event” happened which caused earth quakes and powerÂ outages, basically putting the country in a dark age where survivors began hoarding supplies, forming gangs, and becoming increasingly violent to outsiders. Â You play a man who was on the other side of the country from his wife and daughter when “The Event” occurs and spends most of the year walking back home. Â The game starts just as you arrive outside your home city, which was a good way to not explain how your character is so good at climbing or shooting, I guess it’s just assumed he has been through some stuff in the previous months and got much better at the things that matter in this new world.

Shortly after going into the city you find that it is mostly abandoned except for a fewÂ stragglersÂ who are not very friendly to strangers unless they need your help. Â You come across a little girl and decide to help her find her mother,

during the game you find her mother’s boyfriend and the mother, and get them safely out of town, which is basically where the game ends. Â You never do find your wife or your daughter, and it’s even suggested at the end that you died after the game ended.
Â This is a bad ending in my opinion, and suggests that this was only the first third of a full story, which the studio never got to finish for some reason or another, and Ubisoft decided to have their Shanghai studio finish it rather than shelve it completely.

There is one encounter where you are threatened and can back away instead of fighting, which should have been used more often in the game. Â Mostly what happens is you will come across a gang of 2 or 3 thugs, one will come up to while you have your hands up and start to push you around, at that point you can pull out a machete and cut his throat which will cause the others run attack you. Â This is generally stopped by pulling out your pistol, whether it is loaded or not they cannot tell unless you try to fire it and it clicks empty. Â Typically you can then make them back off or knock them out, nearer the end you almost always have to kill them. Â It would probably make more sense for the story if some of these people ran off when you pulled your gun, that way it would explain the later stages where thugs tend to shoot on sight like they’ve heard stories about you. 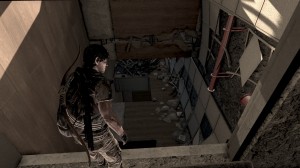 A lot of the game revolves around climbing, and while you are climbing your stamina bar will go down, if it falls too far your stamina capacity will go down, if your stamina and stamina capacity reach 0 you will fall. Â The game only gives you a few restarts but the levels tend to be short enough that you could always start back at the level start without too having to go through a lot of the same stuff. Â When I finished the game I had 11 restarts left, and enough food to refill my health and stamina bars about 20 times over. Â The climbing challenges are on the same level as a Tomb Raider/Uncharted type of game, only with a little more drama because of the stamina bar.

The visual style is really muted, almostÂ grey-scaleÂ most of the time, with the dust hanging around the air. Â The player seems to be self-lit and grainy which gives the impression of the gamma being turned up too high for the display.

The game itself has a lot of problems with controls, not wanting to move smoothly while rotating the camera or while climbing begins to get frustrating. Â There are a lot of smaller bugs that could have been found if Ubisoft decided to spend any time in QA, the game was rushed out the door and it is really noticeable. Â That said it’s not a terrible game, and well worth $5 for me. Â I just think it could have been a much better game than it is.