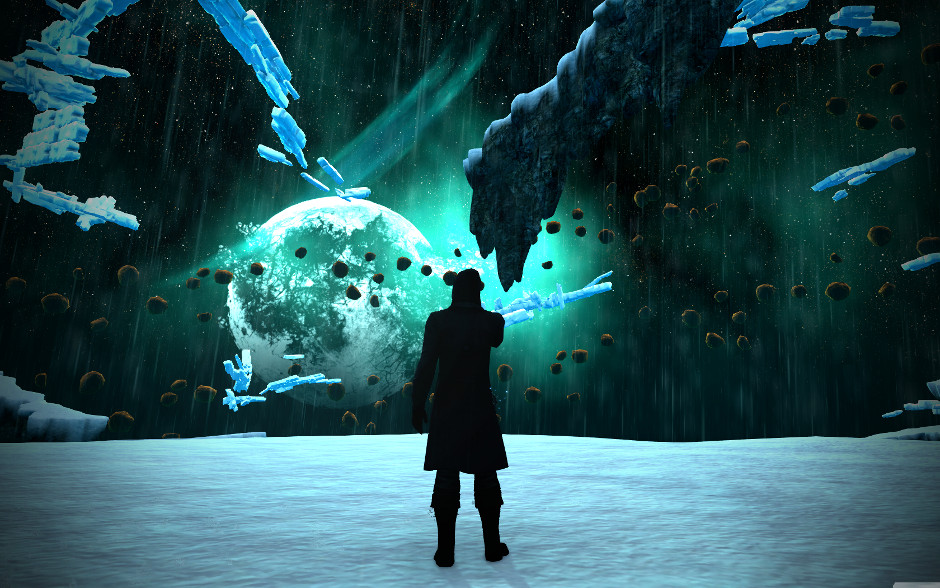 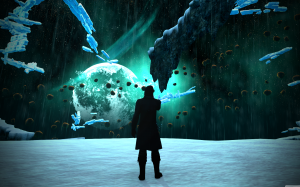 I played a lot more of The Secret World this month, despite having so many other things to do. Â As I said in the previous post, the main draw for me is the modern day setting and this was put to the test when Guild Wars 2 released at the end of the month. Â I gave GW2 a few days of my time, and I might right up a review at the end of the month but ultimately for all it’s greatness I was still really bummed to still be playing elves in forests and I went back to TSW. Â I finished the second launch area, Egypt, and got another piece of the storyline. Â Next stop is Transylvania and then I don’t know what will happen next.

Unfortunately Funcom is having some problems with uptake of TSW and losing some players from their other MMO, Age of Conan (probably due to TSW, GW2, and the imminent release of WoW expansion Mists of Pandoria). Â It’s really unfortunate timing because Funcom have had to cut their staff which means release content will be slower to come by now, which mayÂ exacerbateÂ the problem with people not playing TSW. Â I’ll have to wait and see, but Funcom has my money as long as they keep me wanting to play TSW. 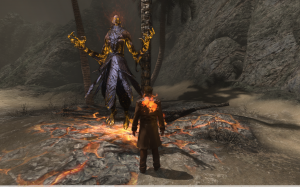 This Jinn hates humans but is sworn to protect them

Egypt was a lot different than Solomon’s Island, it was so much brighter than the wooded areas and fog covered coasts. Â In addition, the bad guys weren’t zombies any more, just crazy cultists which look like most other NPC’s in the zone. Â A lot of them had the ability to call friends over to help them fight me, so I was getting swamped a lot at the beginning before I learned the right paths to run along. Â Many more demons and hellish beasts in Egypt too and the two dungeons were full of very different elements and fights. Â I’m glad they made higher level versions of all the dungeons so I can keep going back because they are all so varied and interesting.

There were a lot more “kill x of y” type missions versus the sabotage or investigation missions, hopefully they will add more in the monthly issues which is what they did last month. Â This months monthly issue was delayed a week because of all the restructuring Funcom is doing. Â One of the few investigation missions actually had me translatingÂ ArabicÂ lettering on tablets into the corresponding Hebrew words in a staff. Â This is the sort of thing that makes this game so unique and fun to play. 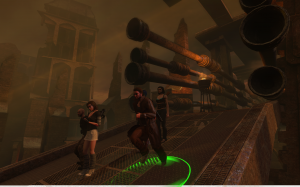 I did a lot more dungeons this month, trying to get geared up as both a DPS and a healer means multiple runs some times. Â Luckily they are fast, fun, and you get to play with diverse characters. Â I saw so many different play styles that I’m thinking of changing mine up again. Â I’m pretty happy with Fist and Blood for healing, and Elemental with Shotguns for DPS, but for soloing none of those seem to be cutting it, so I’m going to try out a deck I read about which is Swords and Fists. Â This means I have to start building up my Swords trees but that was bound to happen anyway.

All in all, I’m still really loving the game and playing way more than I should. Â I have two side projects (3 if you count replacing the choke cable on my motorcycle) waiting for me to get to and instead I play games. Â I also have about 50 other games installed that I wanted to play but the story in TSW has me hooked.