The Secret World (TSW) is an MMORPG from Funcom, the makers of Anarchy Online and Age of Conan.  Set in the modern day world with a twist: all the myths, urban legends, and conspiracy theories about zombies, sasquatches, Cthulhu, and secret organizations running the world are true.

I picked up TSW on launch day, digitally, and have been playing it quite a bit over the last month.  I thought I was done with subscription MMOs but all that matters is that I get the value out of it, and for $50 I’ve spent over 92 hours playing and enjoying this game which is more than enough value for me.

What really sets TSW apart from other MMOs is the setting.  Because it is set in modern day, the game can reference popular culture without it seeming out of place.  In addition you can use modern weapons like shotguns, pistols, and rifles along with occult magic.  This also means that there is a lot less shiny metal bikinis or shoulder pads with giant spikes, which I was getting tired of.  The only race you can play in TSW is human which is another thing that was starting to bother me in other MMOs; No elves or dwarves, and the characters look like real people (albeit completely in-shape real people), the faces look like someone you might actually meet not just some picture in a magazine that has been airbrushed into complete absurdity.

TSW is again set apart by the lack of a class system, you start the game as a normal person and you can focus on getting better at whatever weapon you like to use.  Weapons have certain skills associated with them so you will want to choose weapons based on what you want to do, be it heal, damage, or tank.  There is still that issue in the game, one of the “holy trinity” where groups are typically made up of one healer, one tank, and three DPS.

This is mitigated substantially by the ability to learn new skills as you play and not being tied down to your role based on a choice you made when you created your character (and had no idea how it would play out).  I started with shotgun and it was great at first but it didn’t fit my style so I started learning elemental magic which is great and I continue to use to this day.  After a while I wanted to add in a healer deck so I started learning fist weapons and then blood magic (two healer heavy skill trees) so that I can be a healer where needed.  I was also in a group yesterday in the most recent “dungeon” where it was just 5 DPS and no tank or dedicated healer, everyone was just using their solo deck which typically has heals in it.

The story has you traversing the world which makes for some welcome variation in setting and feeling.  Depending on the faction you choose you start in either London, England; New York, U.S.A.; or Seoul, South Korea.  Through the course of the story you will be asked to visit the other starting cities for missions.  The main action areas in the launch content are Solomon’s Island (an island off the coast of Maine), Egypt, and Transylvania.  In addition you visit the Tokyo underground and Shambala to much lesser extents.

For the most part mission givers are stationary, but the story gives them good reason to be.  Either they are holed up in a fortified police station or a magically protected church, they are secret-worlders who are there on business, or they are just too stubborn to leave their house or trailer park.  There are times when they will show up in other places while you are doing your missions and help you or continue your mission.  For the most part you don’t have to return to the mission giver to get rewards (and in context it would seem strange for them to dole out money to every person who comes around asking to kill a few zombies), you just inform your faction HQ via your mobile phone and they give you credit for helping out the crisis and providing vital information.  There are several mission types: Story missions progress your personal story in the secret world as a whole, Action missions typically require some combat action, Sabotage missions are a bit more stealth oriented and work best if you aren’t detected, Dungeon missions are group instances, PvP missions occur in the PvP environment, Item missions are side missions which are scattered all over the place and typically require checking up on people or finding supplies, and Investigation missions which give you very little information to start and require you to figure out the solution using things like the local lore and the internet.  Investigation missions are some of the most difficult to do and the most rewarding when you figure it out on your own without spoiler pages.

All the mission types (except PvP and Item missions) provide in engine cut-scenes with excellent voice acting.  Your character is sadly mute but that is better than having a terrible voice for your character with nothing to do about it.

Already Funcom have released their first monthly issue (which is a content update).  I like how they are theming their updates similar to comic books, even with cover art.  It added in about 8 new missions, many of which are the investigation missions, and is a decent amount for only one month after release.  I have heard one of the problems is that the content is heavy up front and wanes a bit after Solomon’s Island, I guess I’ll find out this month but with 92 hours spent I don’t think it was necessarily a bad thing.

Pros: Great voice acting, Interesting story, no classes, no elves, dress how you want to look not for the best stats, have any skills you want, modern day setting, good humour, dialog fit for adults, great pvp and reasons to play it, Day/night cycle; investigation missions

Cons: Addicting, may become hard to keep up with demand for content

While looking for a main picture for this post I came across these great trailers which I haven’t seen since (they aren’t in game at all) and involve 3 characters who you see in the opening tutorial level and hopefully show up again later. 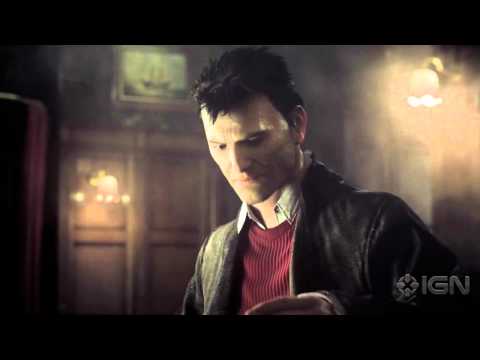 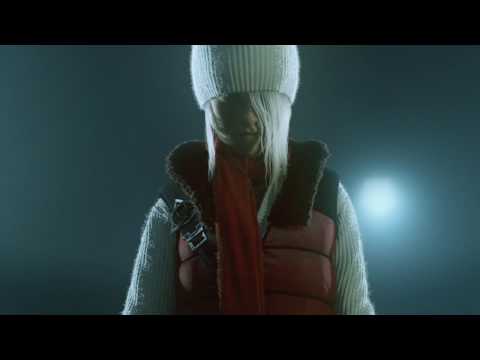 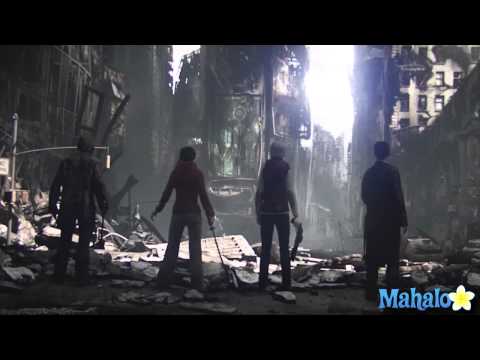