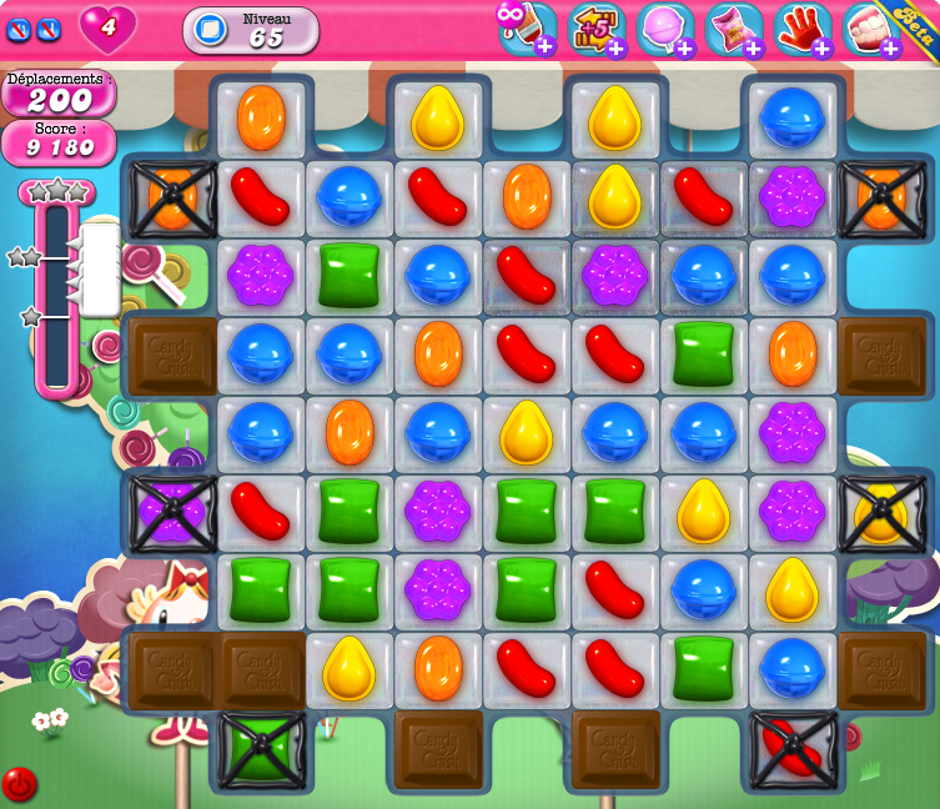 I started playing Candy Crush Saga on Android and eventually tried it on Facebook. Â It is a free to play match 3 game with some interesting differences to existing games like Bejeweled. Â It became very addictive to me for a long time, to the point where my phone would die halfway through the day from playing it. It works very well as a free to play game, as you can at any point spend real money to make the game easier, but if you work at it and have patience…read more 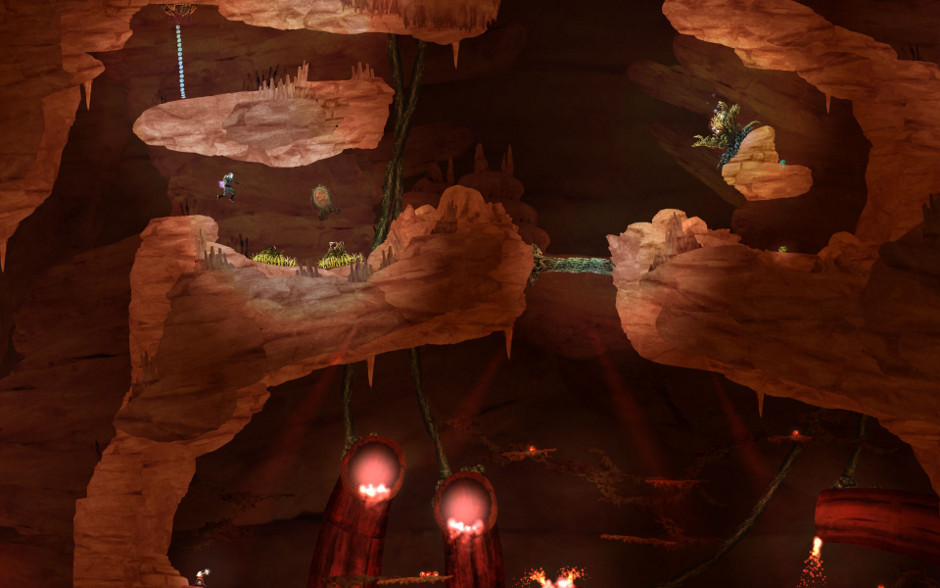 Waking Mars is a 2D adventure game developed by Tiger Style for iOS, Android, Windows, Mac, and Linux. Â Nominated one of the best mobile games of 2012 for the Independent Games Festival. Â I grabbed this game in the Humble Bundle for Android 4 which included the Steam key when the game was finally green lit a few weeks later. I did try this game on my phone on new years day but I got only so far and decided to give it a break when I didn’t know where to…read more