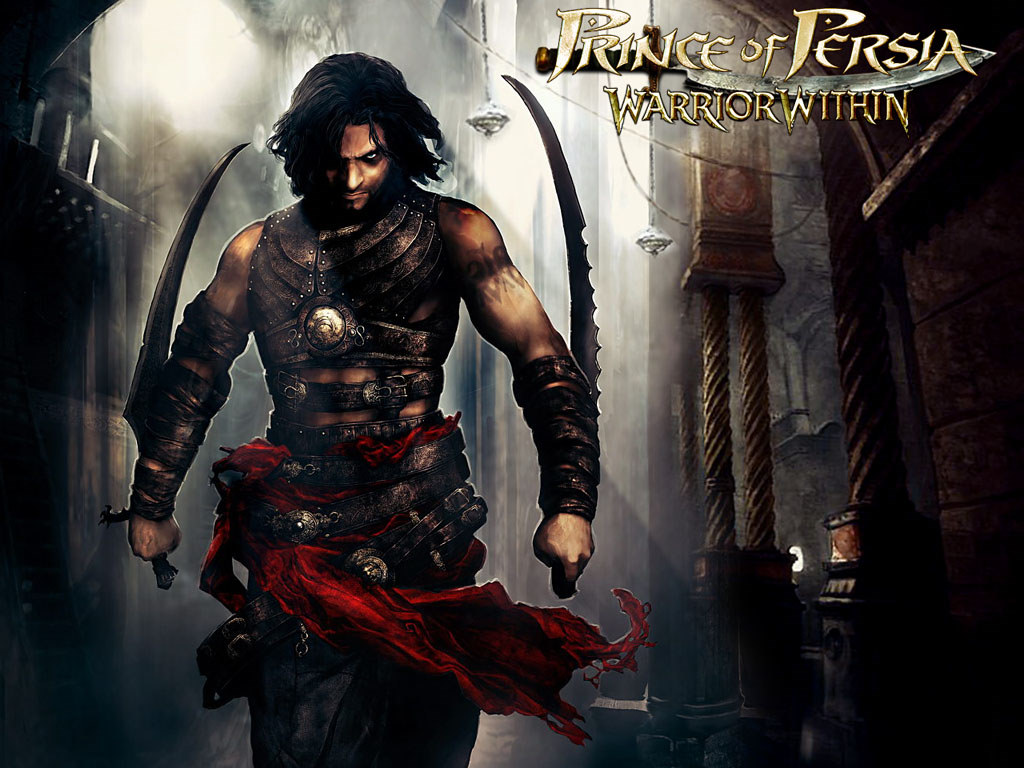 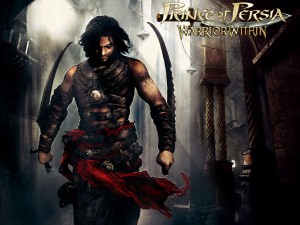 I’ve been playing Prince of Persia Warrior Within at work during lunches, and I think that is the best way to consume this content for me.Â  I can only really handle the frustration in small doses, and while this game isn’t as frustrating as Sands of Time was, it still has a lot.

When I was a kid I was probably better able to handle doing repetitive, long battles but when I got near the end of this game I was always looking for ways to avoid the fights because the controls just weren’t responsive or often did the wrong thing.Â  I wonder if these games are better played with a controller like they were designed to do, instead of the keyboard and mouse.Â  Anyway, this was the 2nd of 3 games I got in a Prince of Persia Steam deal, so eventually I’ll try out The Two Thrones and hope that it’s at least better again.

This isn’t a terrible game, it has great design and the concept of traversing the map by going back in time was something I don’t see often reproduced.Â  The fighting system has been upgraded significantly since Sands of Time so there are many more options while fighting, but most of the problems I had were mainly caused by the movement system.

The movement system problem is actually improved over Sands of Time, but there are still many times when the camera snaps to an odd angle and you aren’t sure if you are supposed to jump left or straight, and you usually choose wrong a few times while playing the game.Â  The same happens while platforming with the wall run mechanic; so many times I wanted to run straight up a wall but my character was on a slight angle so he instead ran off the side of a cliff.Â  In all I realized that basing the characters movement on the position of the camera is a terribly system.Â  At least they mostly fixed the problem Sands of Time had where if you were walking left in one scene and it transitioned to another camera facing the opposite direction you would immediately walk right back out the door to the previous scene.Â  Now you can still reproduce those errors but you have to stop pressing the key first then press the same direction again.

Obviously I still favour the system God of War used with giving the player zero camera control.Â  In a game like this it is one less thing to worry about.

At first the story didn’t make a lot of sense to me, but it eventually weaved into the existing story of the Sands of Time as if this game happens some indeterminate amount of time after the events of the first game.

I confess that I did not actually finish the game, I got to the end and was having so much trouble with the long Empress boss fight that I looked for a video of a strategy and found that it was the last fight and the video showed the end of the game.Â  It also explained that what I was playing was considered the “bad” ending and the only way to get the “good” ending was to get all the health upgrades (of which I was missing one) and there is no way I was going to attempt to figure out which one I’d missed.

I really think this is a bad design decision making a game that, while beatable without finding some off the beaten track object, doesn’t provide the good ending.Â  If I don’t get all the health upgrades that should only serve to make the final fight a little tougher, not be the deciding factor on whether I get the strongest weapon in the game and the good ending.Â  In addition to this, there is apparently a really good offhand weapon that I somehow missed.Â  I don’t mind that so much since it really only makes the fights easier and doesn’t affect the story.

I think it’s nice to have the out of game reward of the concept art, etc. as in game chests since they don’t affect the outcome of the game.Â  I wish I was able to view these pictures outside of the game though, unfortunately they are all bound up in .bik’s.