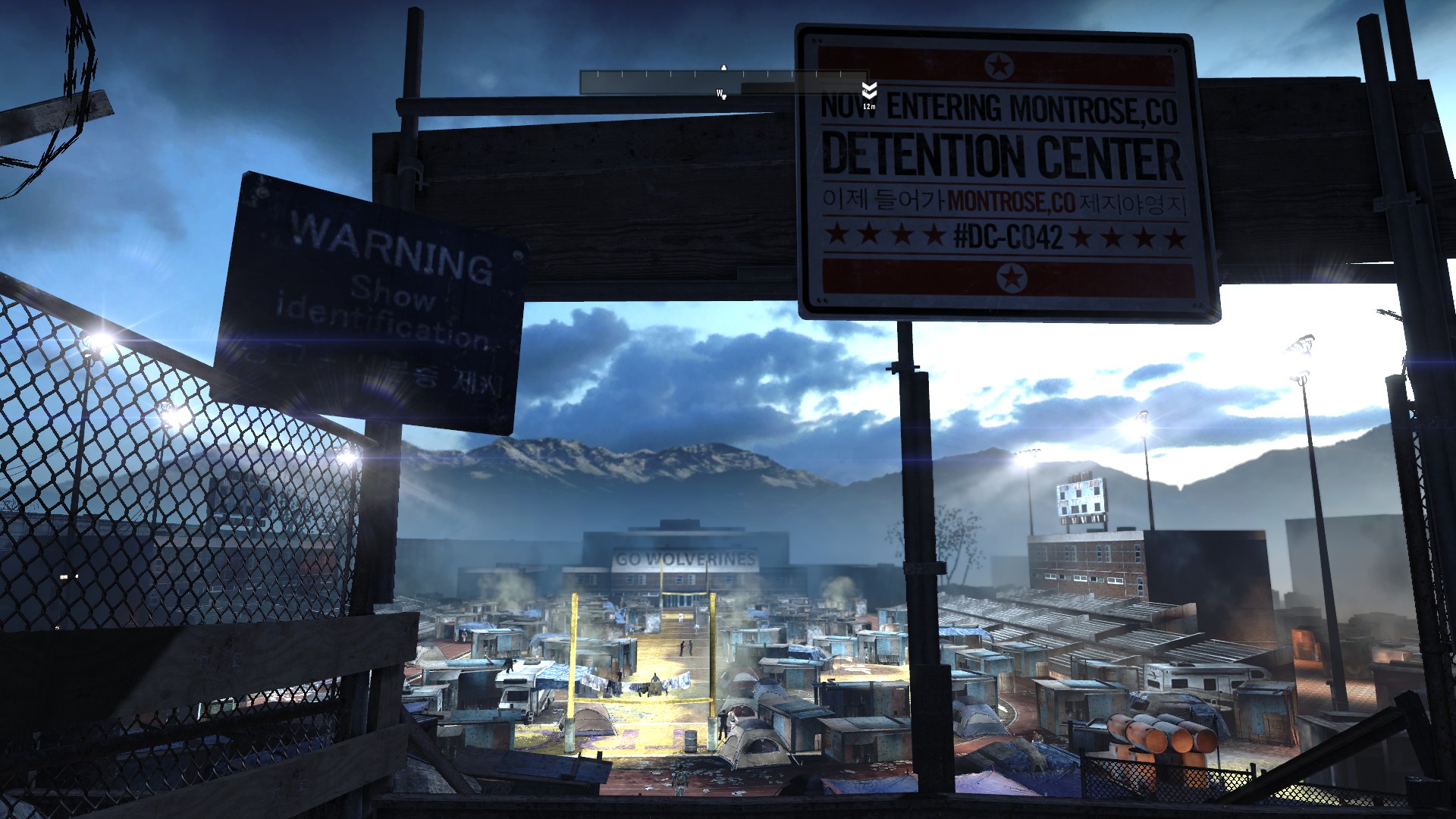 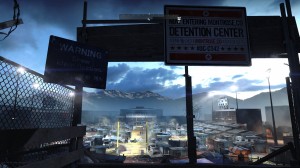 When I first heard about the game Homefront, I loved the premise, especially since it is rarely done.Â  A U.S.A. invasion story where America is occupied by a more powerful (or at least more coordinated) enemy and the only valid way to fight back is with guerrilla tactics.Â  I, as usual, held off on buying the game until it went on a Steam sale for $15 and I’m glad I did for a few reasons.

Firstly, the game has a tremendously gripping story.Â  You begin the game in occupied Colorado lying in bed with someone knocking on your door.Â  As soon as you open the door the Korean military bust in, knock you out and put you on a school bus-turned prisoner transport.Â  This opening is reminiscent of the opening to Half-Life, where you are just there to look out the window and quickly get acquainted with the new surroundings as you wouldn’t have seen them before.

As the bus moves along you see people being rounded up, some being put in the back of buses, others being hung by handcuffs in the back of a truck.Â  A man tries to escape and is gunned down right in front of you, further down you hear the crying of a woman as she tells her (roughly 5 year old) child not to look before two Korean military types shoot the mother and father, currently on their knees, execution style.Â  You see bodies being tossed into mass graves and so on, all very similar to what you see on the news for those “other” countries while thinking that it is all so far away from you and then go back to worrying who will win the next American Idol or something equally pointless.

This amazingly gripping story that hasn’t really required any playtime so far does seem a little familiar to me, I remember another similar plot to a movie in the 80s called Red Dawn.Â  I suppose it shouldn’t come as a surprise that the writer of Homefront is the illustrious John Milius, who among other things wrote and directed Red Dawn.Â  Looking up John Milius I found that he is responsible for so many quotable lines in movies such as “I love the smell of napalm in the morning” and “Go ahead, make my day”.Â  I had no clue it was his idea to use an octagon-shaped ring for the Ultimate Fighting Championship.

Aside from the story, the gameplay was fairly good, and it was nice to have a game (essentially a shooter) with varied locations.Â  There are destroyed suburbs, a re-purposed Costco store, a White Castle, a school football field that has been turned into a detention center (see the shout out to Wolverines in the screenshot), a large farm, and the Golden Gate Bridge for variety.Â  I think it actually says a lot that the number one complaint about the game was that it wasn’t long enough.

Lets jump right to the problems with the game, since I mentioned the problem with the length already.Â  I’m not the type that needs every game to last 20+ hours when 12 will do, but I was able to beat Homefront on the Normal setting in less than 5 hours.Â  I did redo several missions due to some of the parts being extremely difficult with either problems with timing or just having way too many enemies and not enough bullets or cover.Â  There were at least two major glitches that caused problems and they were both that the secondary characters AI failed them.Â  In the Costco as we are about to leave the character is on the first floor instead of heading up the ramp to the second floor, I went down to check on him and his eyeballs were almost in the back of his head trying to look at his destination while he was actually right under it running in place.Â  Eventually I was able to get him to reset and then he ran upstairs and triggered the next audio cue which was “we’re waiting on you”.Â  He actually critiqued my speed after spending 5 minutes staring at the ceiling.Â  The second time he was climbing up a ladder on the Golden Gate Bridge and at the top he didn’t transition out of his climb animation so he just looked like he was still climbing and not moving which meant he didn’t trigger the next part.Â  I actually killed all the Koreans in the area and had to restart the section which, thankfully, was at the bottom of the ladder.

The story does go a little off the rails just after about the halfway point where it stops being about a small, rag-tag group fighting back the only way they know how with guerrilla tactics in their home town and suddenly becomes where the military wants to take the 4 man team on everything they are doing.

In the end I think the story (at least up to the end of the farm level where you grab the helicopter) is worth the $15 and the time (roughly 3 hours).Â  I think they could have had a much better game if they had fleshed out the early levels instead of trying to make such a dramatic Hollywood ending and made the game about 8 hours to finish.Â  Probably a few months of play testing the multiplayer would have fixed whatever was the problem there, though we all saw that Kaos Studios was shut down right after releasing Homefront so I don’t think they had all that time available.Â  That is probably also why the ending feels so rushed, the developers were being rushed to get something out in under 2 years, so they cut it short.