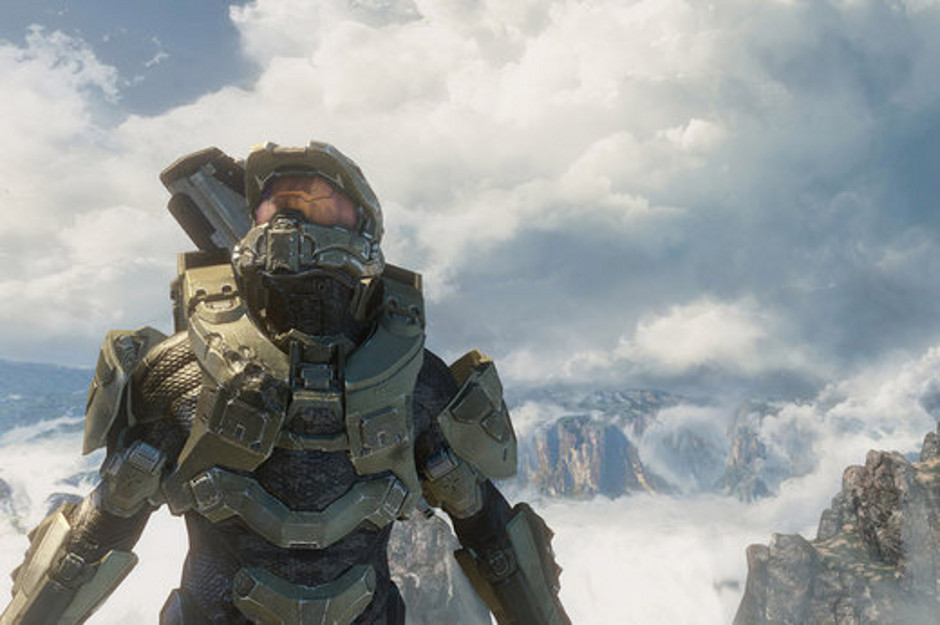 Â Halo 4 is a first person shooter created by 343 Industries (taking over from Bungie) for theÂ XboxÂ 360. Â This game follows the exploits of Master Chief, who hasn’t appeared since Halo 3 (a game in which I own but have yet to unwrap, which means I really don’t understand the story in the slightest). Â I was fortunate enough to play this game through in it’s entirety in co-op mode with my friend while visiting. Â I can’t really speak to the single player aspect of this game, but judging from how often and frustrating things happened in co-op, I assume I would have been very frustrated with certain parts.

The story seems reallyÂ convoluted, and I wasn’t able to follow along with it very much, but I did notice that Cortana is featured prominently and while her computer program is degrading the first thing to go was her clothes which seemed odd. Â Despite how many times Master Chief has saved the world, apparently everyone only ever focuses on the currently risk to the world and treats him like a piece of trash with armour.

The settings are decent enough, but unfortunately there is entirely too much blue through about 75% of the game and it seems like the levels are very small and then duplicated a number of times to make what would be a 3 hour game take 6 hours to play through. Â The character models are very detailed and the voice acting isn’t half bad. Â I have heard the game is much better in multiplayer but that is not my forte so I did not even attempt it (especially not against Xbox Live crazies).

Halo 4 isn’t a bad game, and for a new studio they managed to keep it in line with the series, but there just isn’t enough there to be considered a great game, IMO.

Pros: Fun to play with a friend, mostly pretty to look at, fun weapons and weapon animations