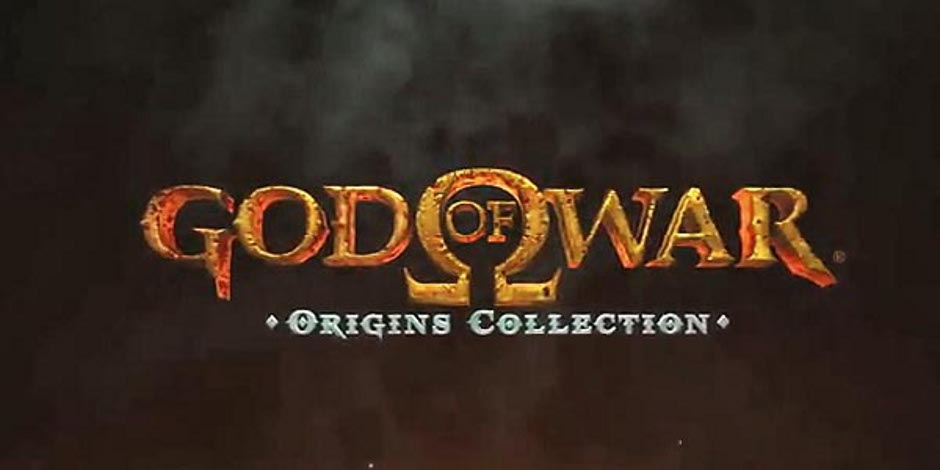 God of War Origins is the PS3 release of the two PSP God of War titles, Chains of Olympus from 2008 and Ghost of Sparta from 2010 with updated graphics. Â Since I never planned to buy another portable gaming system I was really waiting for this combo pack to be released, and since I rejoined Game Access I was able to have them send this to me while I was waiting for Dishonored to release.

Playing these games it is easy to tell that Chains of Olympus falls squarely between God of War 1 and God of War 2 in terms of both story and gameplay. Â It has a lot of the same issues I had with the first two PS3 titles in terms of the quick time events. Â These issues were fixed by the time God of War 3 came out. Â Mostly those problems were interface related, such as having the quick time event buttons always showing at the same place in the UI. Â This meant in the middle of a fight you had to look at that spot and recognize which character it was, which then was mapped to a specific direction your thumb has to press. Â While playing the game you don’t think “ok, now I have to hit X, X, Triangle” but you do think you hit the button on the left twice, then the one on top. Â In the later God of War games they started to place the buttons for quick time events on the edge of the screen relating to the button position. Â That meant you no longer have to recognize the character, if it shows up on the right, you hit the button on the right and you can just continue to enjoy the game and amazing animations they have created.

Ghost of Sparta seems to be placed between God of War 2 and God of War 3 in terms of story but has all the benefits of the God of War 3 improvements which makes it a much more fulfilling experience. Â This story feels more epic, like the God of War 2 and 3 storylines. Â You are no longer just the puppet of the Gods, killing who they say to kill. Â Now you are exacting revenge on the Gods themselves for what they have put Kratos through.

You never feel worried about dying as Kratos, though you can die, I mostly died while jumping the wrong direction rather than during a fight. Â This leads to a much more relaxing playthrough, there are plenty of save points and lots of checkpoints in between set at all the right places. Â There are less puzzles in these portable games than in the full version games, which is probably the only down side and they are pretty short at about 6 to 7 hours each. Â For me that is actually a perfect length, and the fact that this disc has two games that length makes it a standard length game disc.

Pros: Everything you like about God of War games, better graphics than the portable versions

Cons: Short is about the only thing I can say